Threadlifting: The Future of Non-Surgical Facelifts 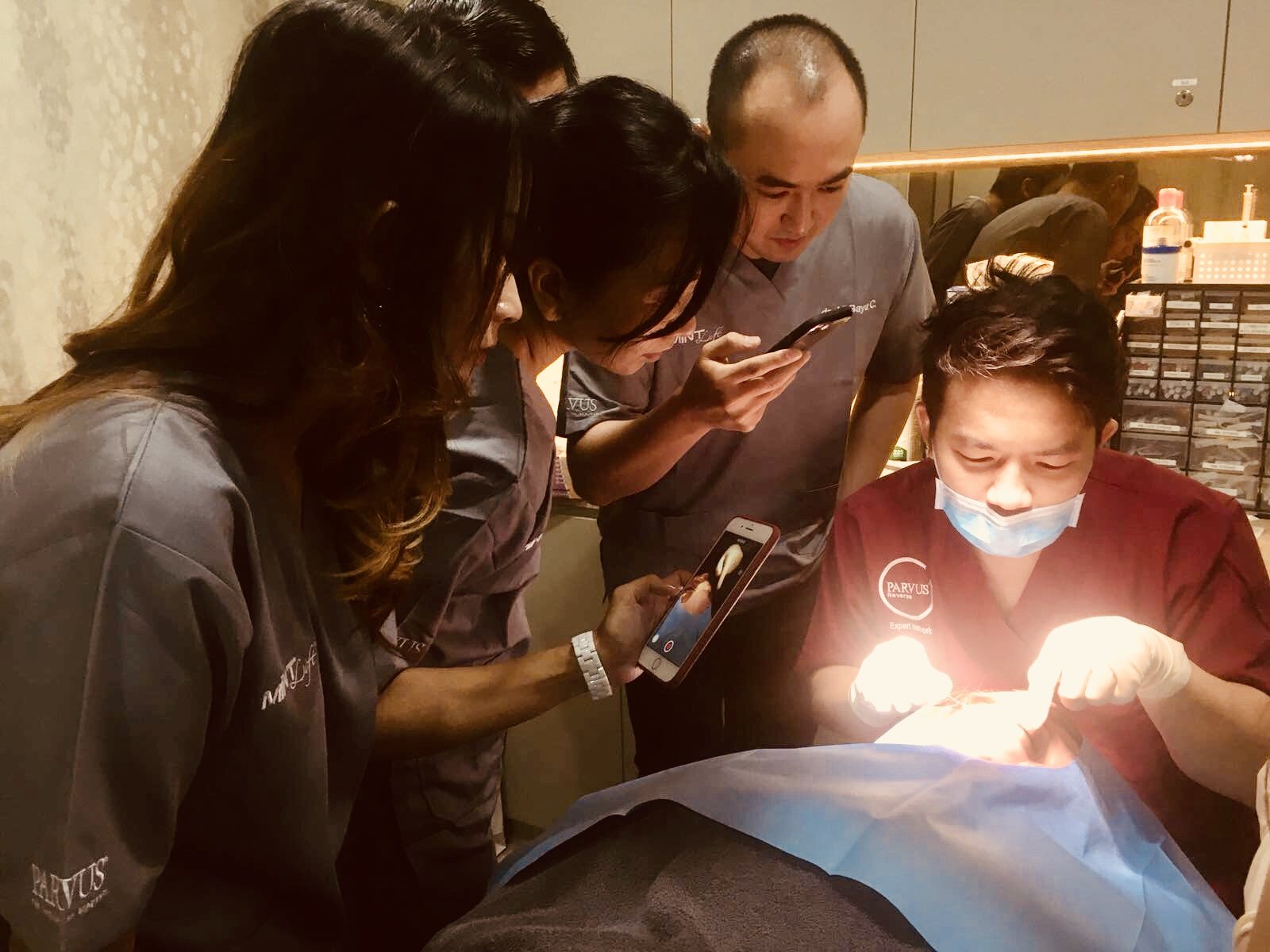 Do you remember the days when crowds would form at newsstands to purchase freshly printed newspapers? Or the time when having a Sony Walkman music player was cool?

Fast forward 10 years, newsstands have vanished rapidly and print companies are going bust with Google being the dominant search engine for news. The newspaper companies that survived are mostly charging for online subscriptions now.

THE FUTURE OF FACELIFTS: THREADLIFTING

The same can be said for facelifting energy devices being slowly made more obsolete by threadlifts.

Before threadlifts became more assessible and popular, energy-based devices like RF (RadioFrequency)-lifting devices or HIFU (High Intensity Focused Ultrasound)-lifting devices were the only available options for a non-surgical facelift.

Make no question about it, they did serve fantastic skin-tightening results. However, when it comes to visible anti-gravity lifting results, it can vary greatly from doctor to doctor and patient to patient.

Why do I say that?

Due to patients’ level of tolerance for pain, doctors may adjust the power settings of the facelifting machine (for example, a patient with a higher pain tolerance will be able to tolerate a session with higher power and better results).

A difference in the doctors’ level of skills and facial assessment also affects the placement of the energy probes, resulting in different results. An experienced and analytical doctor will be able to place the probes at the exact parts of the face where it’s needed most, with the probe that targets the right depth. The results would definitely be way better than a newer doctor who is trying to follow the general guidelines with the basic minimum number of shots at the lowest possible energy.

The invention of the threadlift has revolutionized the non-surgical facelift, as it can provide:

One of the cardinal signs of facial aging is the descent of the fat pads (especially the nasolabial fat pad and the jowl fat pads as seen in the picture).

The nasolabial fat pad is the rectangular shaped fat that slides downwards and inwards towards the mouth, forming the “smile lines”.

The superior and inferior jowl fat pads become bigger and slide downwards over time, hanging over the jawline, forming the “bulldog look”.

These 2 fat pads are superficial fat pads (which means they are situated near the skin surface) and thus will not be able to be lifted by fillers (fillers cannot lift when placed in this layer, they also tend to migrate in this layer of the skin and gives a highly unnatural look).

These 2 fat pads can only be physically lifted with long threads with hooks. The hooks hook onto the saggy fats and lifts them up nearer to its more youthful position via a physical action.

As society becomes more affluent, the public’s earning power per day also increases. Gone are the days when people can take one to two weeks off for a plastic surgical procedure. That would result in great loss of income and the possibility of losing their jobs.

Now, everybody wants to look younger, prettier and better – WITHOUT the downtime, pain and risks involved. This is where a threadlift fits in perfectly.

A surgical facelift has risks of scar formation, an overtight look, prolonged swelling, bruising and pain on top of the general anaesthetic risks.

Even if a threadlift costs more in the long term as compared to a surgical facelift, patients prefer it: they do not have to take long leave, they will not lose their jobs, and nobody will be able to know they had a procedure done to their faces.

Threads used in threadlifts are made of bio-resorbable material – meaning that they will be dissolved in 6-9months (PDO), 12-18 months (PLLA) or 15-24 months (PCL). These materials are preferred due to the fact that they completely get dissolved by our skin into water and carbon dioxide and will not leave any long-term side effects. Besides that, they also kickstart the skin cells to produce more collagen and elastin around the threads, to form a stronger, firmer collagen network, which plumps up the skin, restores hydration, reduce wrinkles and causes a skin-rejuvenation effect.

This means that patients who choose threadlifts not only benefit from the instant lift, they also benefit from the delayed collagen production that becomes complete around 3-6 months. It’s like getting 2 facial anti-aging treatments for the price of one!

Mark my words: threadlifts will be the mainstay of facelift treatments for the next two decades just as how hyaluronic acid fillers (Juvederm, Restylane, Teosyal, Belotero) has been the mainstay of aesthetic procedures for the past 10-15 years. This is mainly because of the fact that they give an instant lifting result, without downtime, and has added collagen-producing effects. The best thing is, threadlifts can be combined with fillers for a synergistic effect as well.

To read about threadlift courses I have conducted, please click below :